Archery with a twist

Archery is one of the oldest sports in the world and was traditionally used to hunt. In modern times it is often shown in the media as a powerful weapon, think Katniss Everdeen from the Hunger Games and Hawkeye from the ever popular Marvel films franchise.

Archery requires skill, composure and accuracy. It is recognised as an Olympic sport and has been since 1900. It is deceptively tricky and our instructors will be on hand to teach you what you need to know to hit the target spot on. 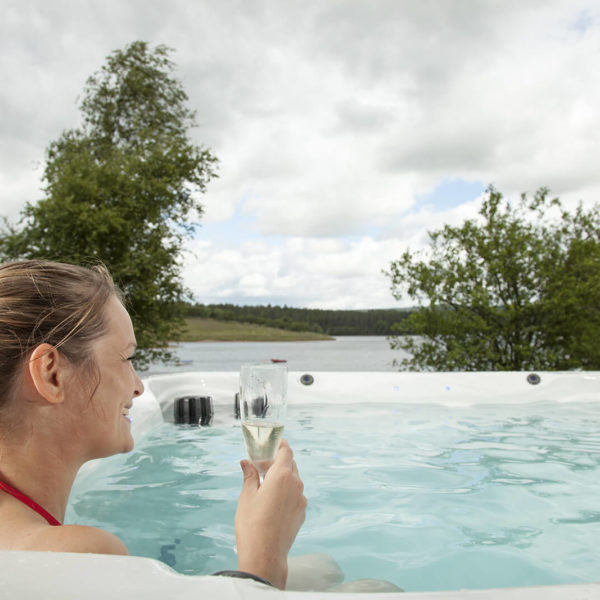 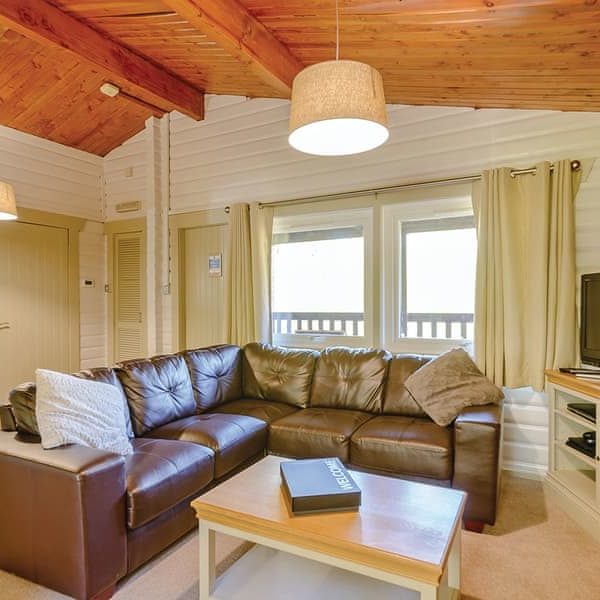 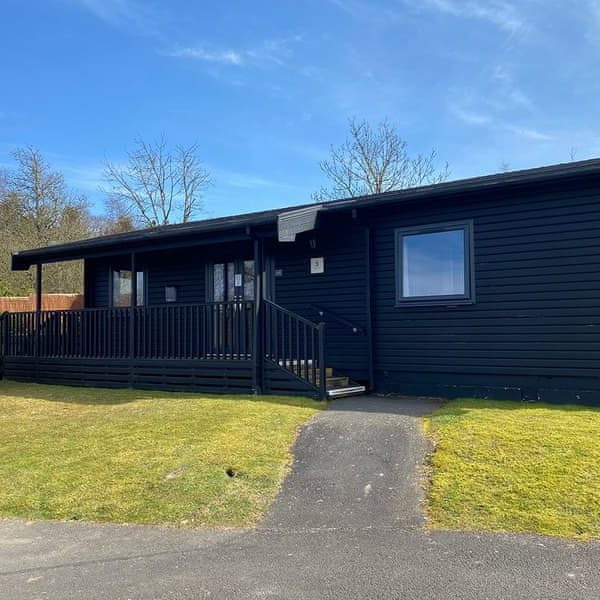 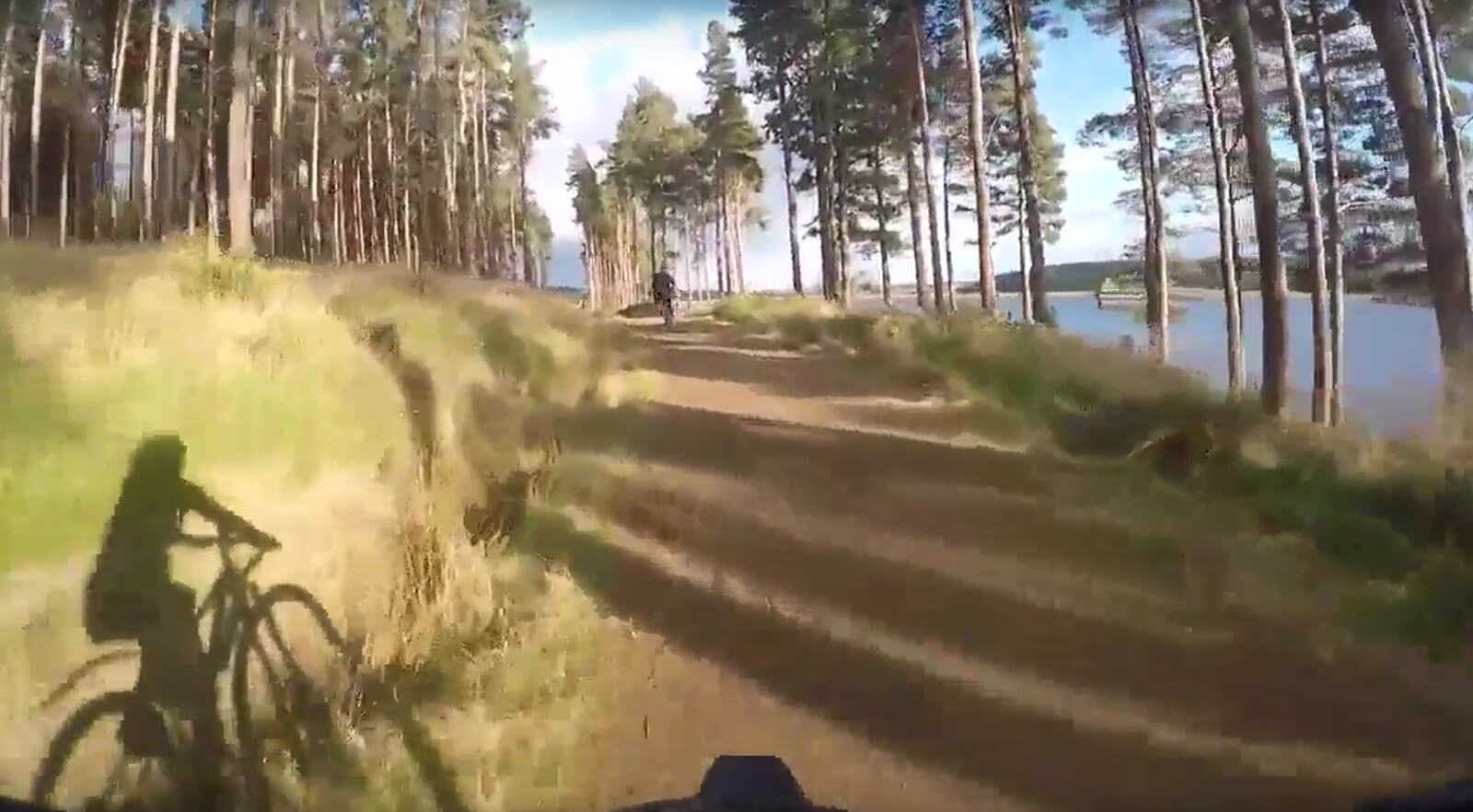 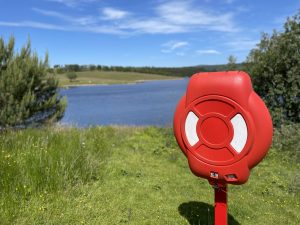 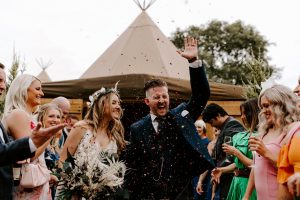